A business growth and destination agency for Paris Region, Choose Paris Region promotes the Region across the world, attracts and supports companies and international talents. They contribute to the Region’s transformation and build a positive footprint.

In developing the Region’s strategic sectors, Choose Paris Region builds on innovation to meet tomorrow’s challenges such as transitioning to a low carbon economy and industry, increasing resilience and sovereignty.

As a one-stop shop, the agency federates local actors and forges public-private partnerships with an aim to empower the companies and talents it supports. By bringing together economic growth with positive social & environmental considerations, Choose Paris Region contributes to building the future of a dynamic, innovative and sustainable Region.

Thanks to its cultural heritage, pool of qualified talents and dedicated companies, Paris Region is one of the leading regions for film production in Europe. Through Film Paris Region, and the French and international projects it supports, the agency also contributes to the excellence of the film and audio-visual industries and to the Region’s international reach. 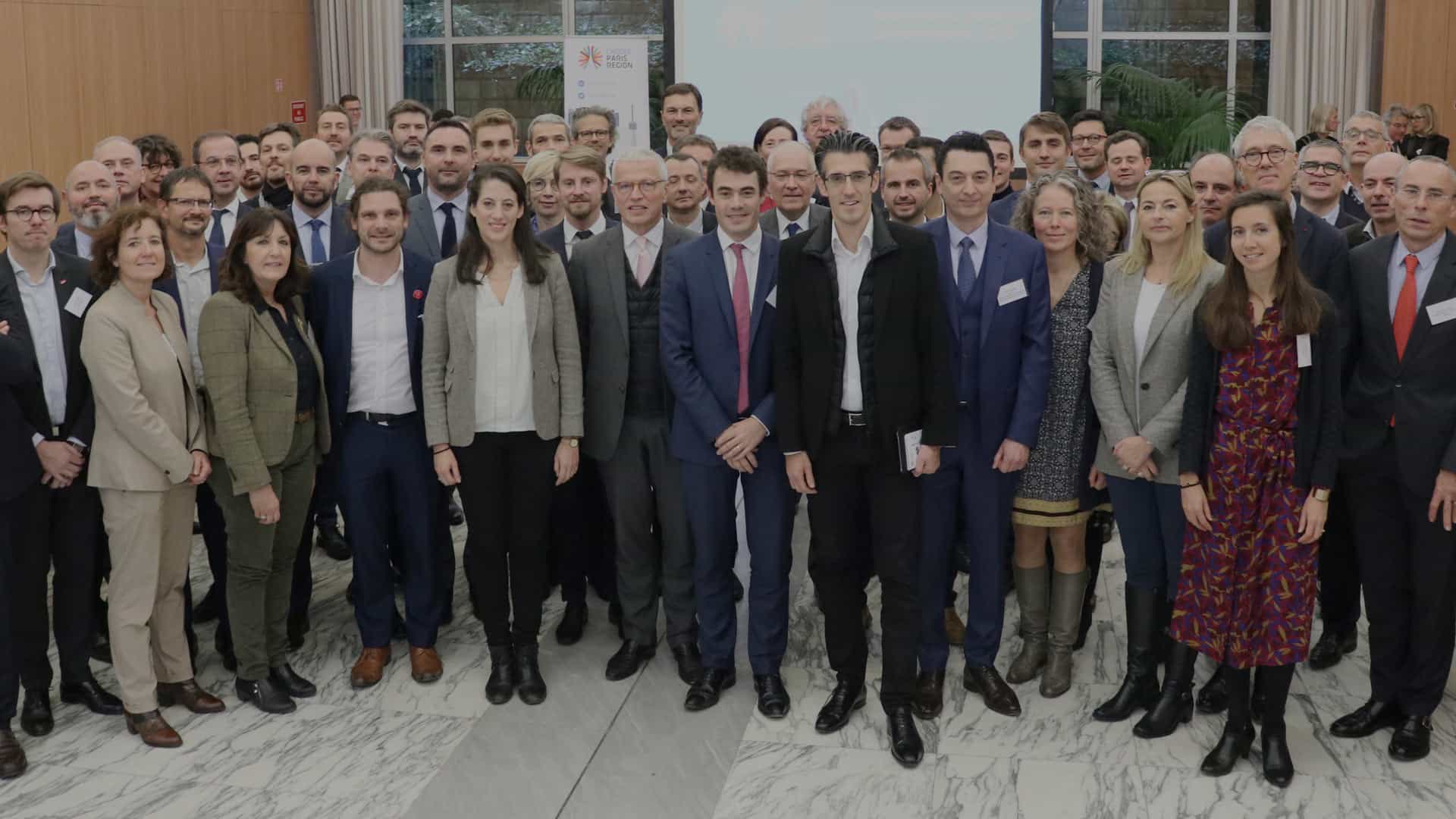 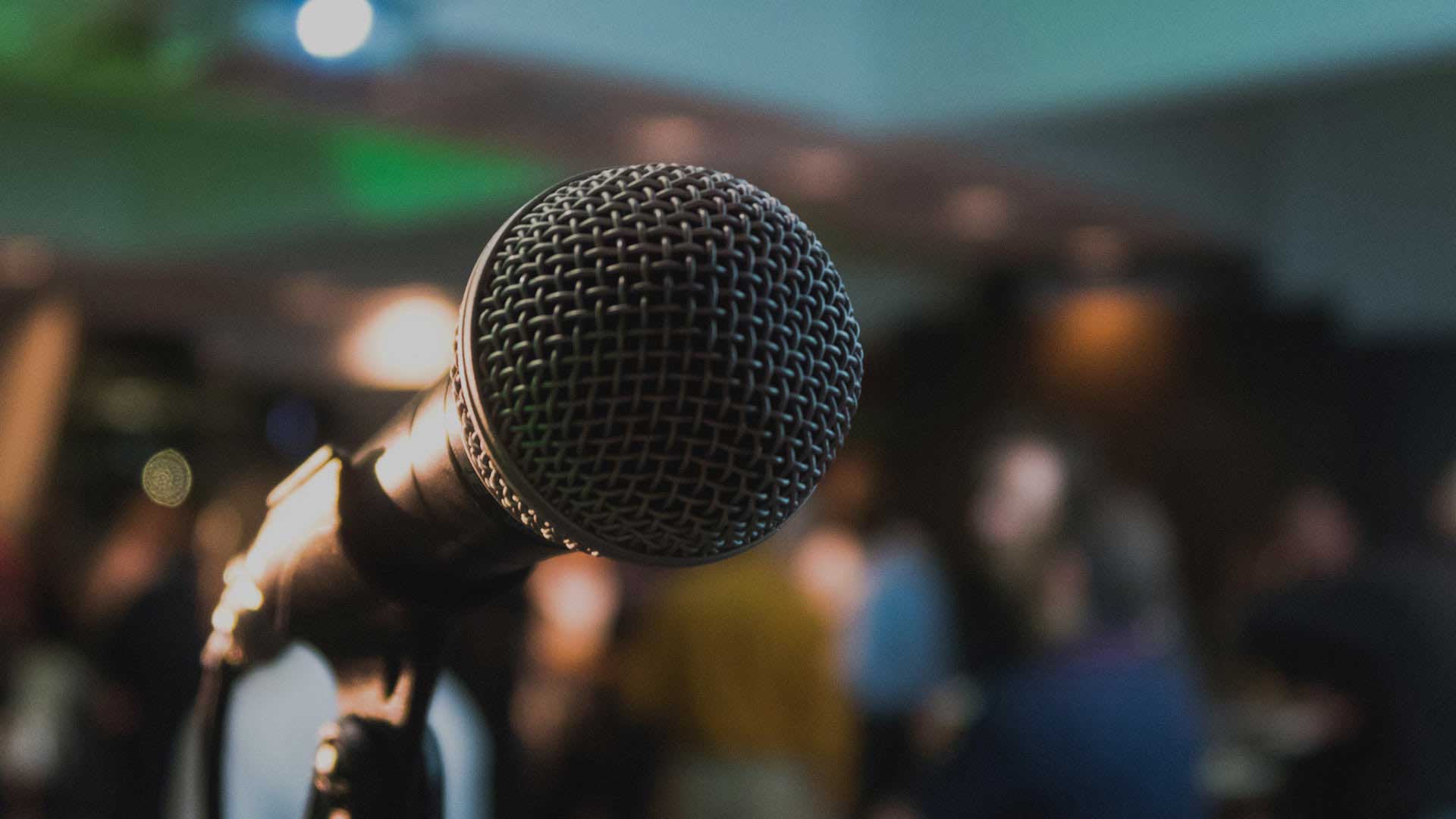 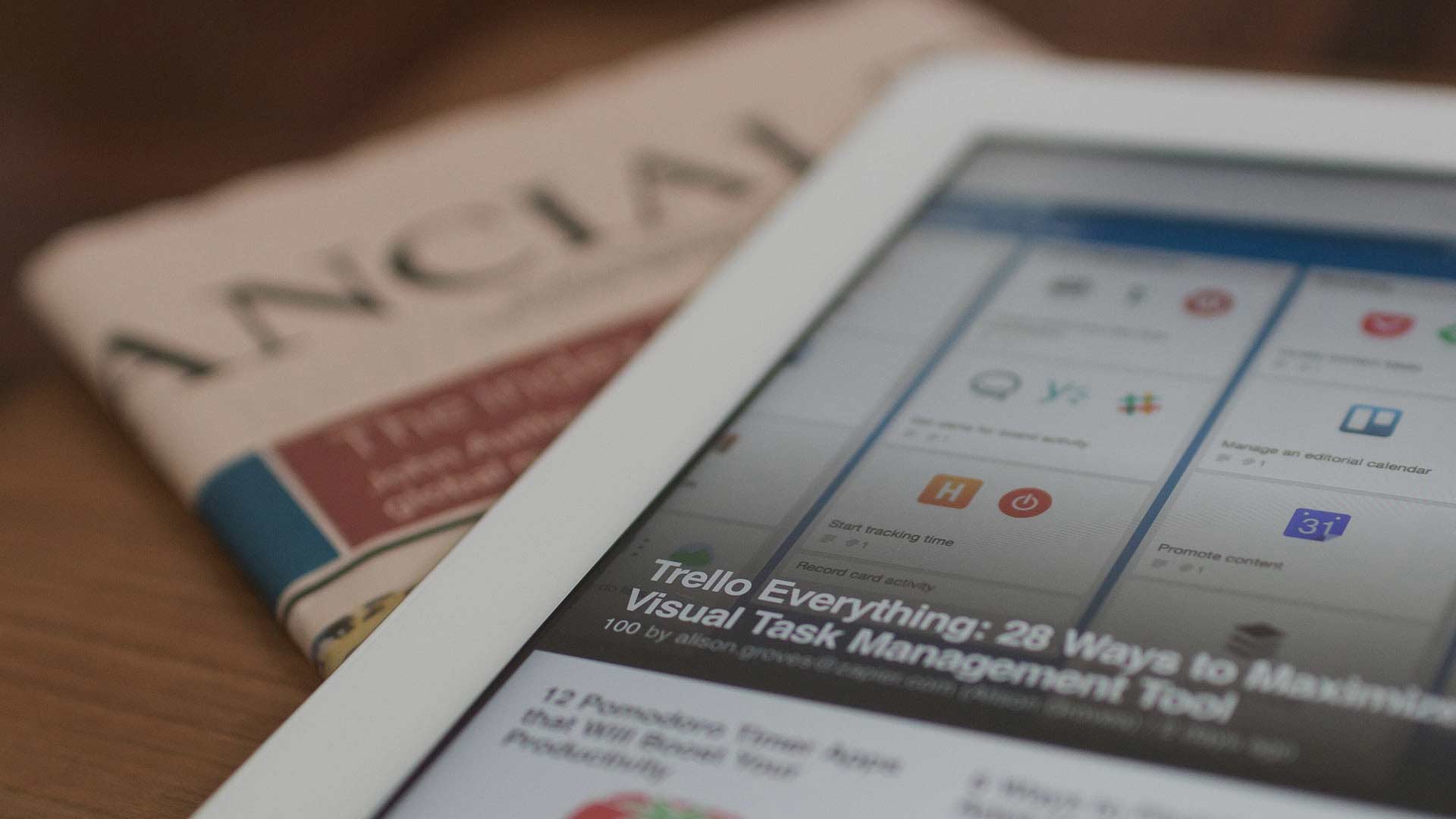 This increase clearly proves the willingness to implement significant actions in favor of gender equality.

We are continuing our commitment to developing gender diversity and equal opportunities for all and at every stage of their careers.

The law for the freedom to choose one's professional future, which was adopted on August 1, 2018, requires companies to publish their gender equality index annually. This obligation aims to reduce any wage discrepancies that may exist between genders.

The index takes into consideration 5 criteria that are calculated over a total of 100 points:

Wage gap (38/40): this indicator shows the difference between the average wages of men and women.

Raise gap (35/35): This indicator compares the percentage of women and men who received a commensurate raise during the year.

Let’s work together to advance further the attractiveness of Paris Region! Find out more below about our current job and internship openings and see how your talent could serve our organization.